What Would It Look Like to Take the First Nations Water Crisis Seriously?

In 2011, Aboriginal Affairs and Northern Development Canada published a national assessment of First Nations water systems. They found the design of Nibinamik’s water facilities failed both health and aesthetic water guidelines. They also found that the primary water operator had no certification (despite the previous recommendation that this be done) and that the source water was high risk. The facility’s overall risk rating was 7.5, placing it in the high-risk category. More advisories followed in 2012. Finally, in 2013, the community set a long-term boil-water advisory that endures today. 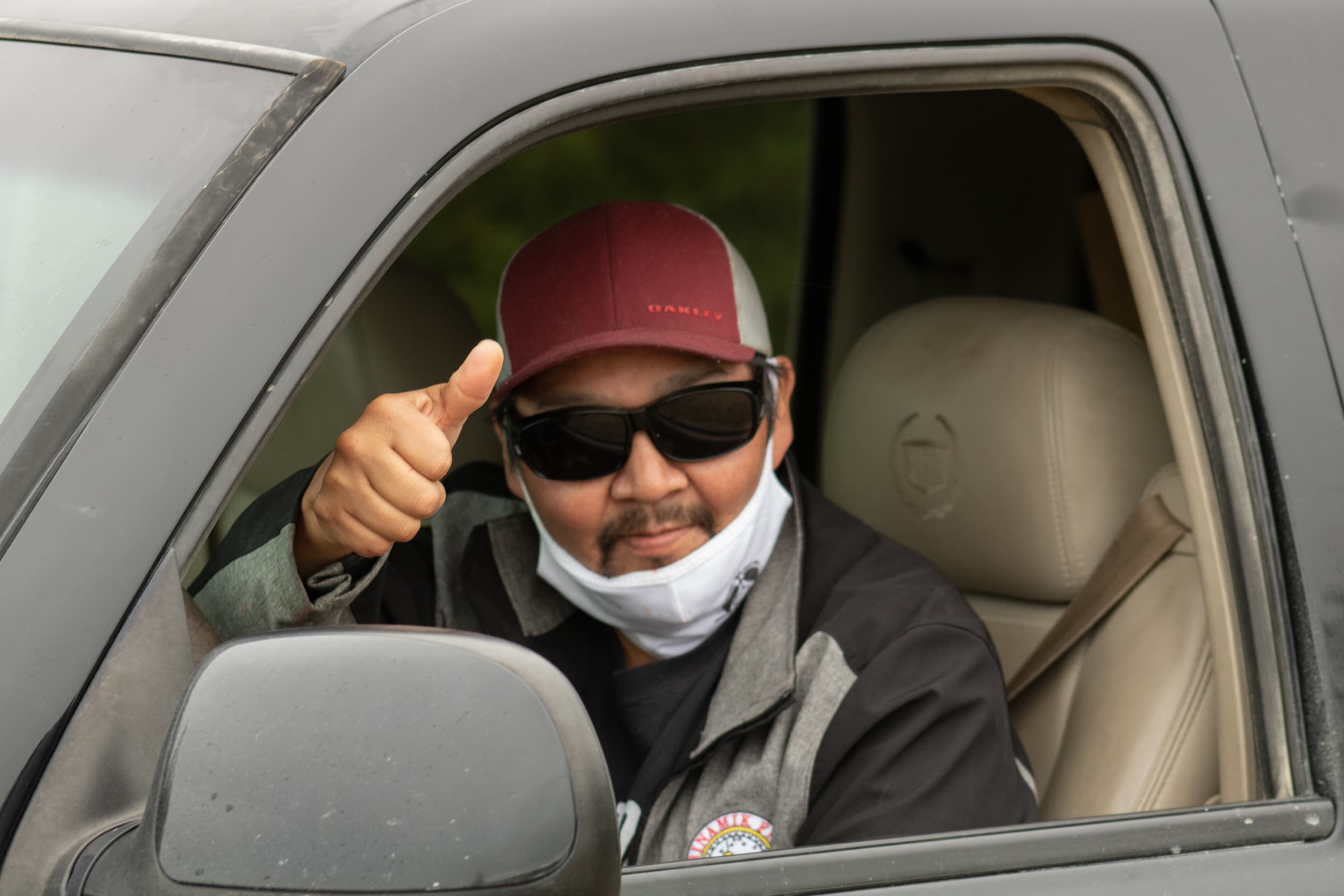 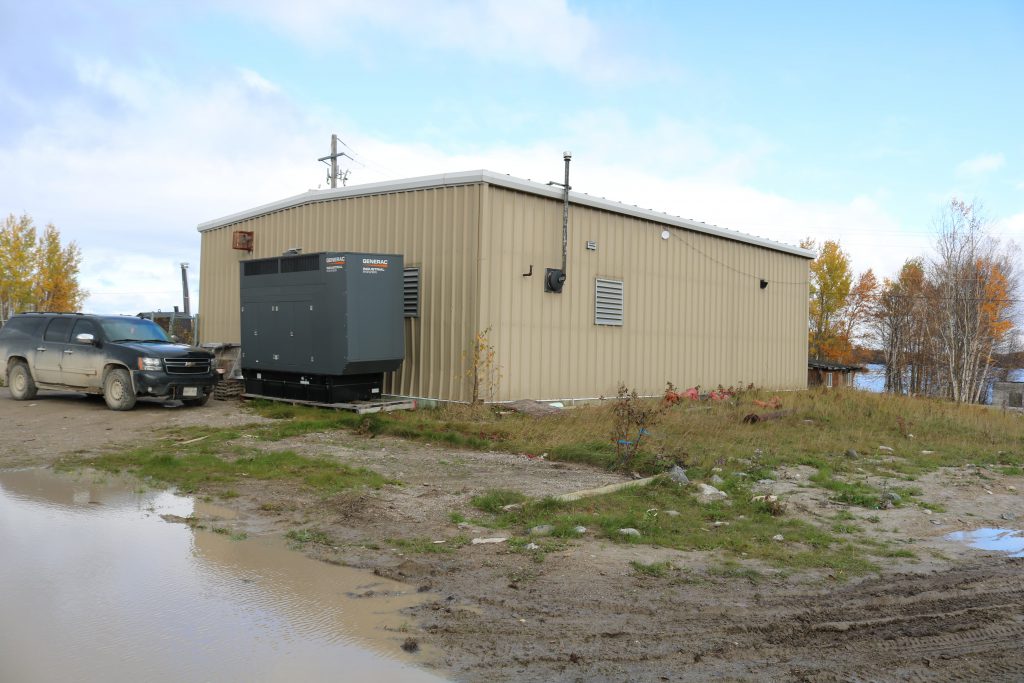 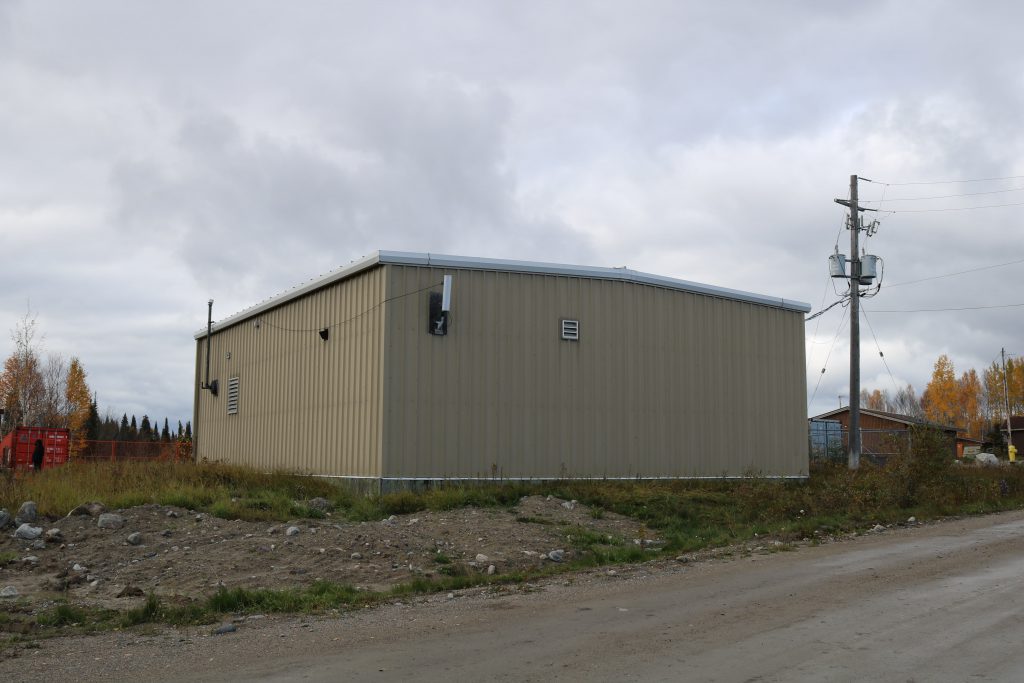